J.R. BEAN & G.J. VERMEIJ. Califostoma: A new genus of Neogene muricid gastropods from the northeastern Pacific and its relationship to the living South American genus Crassilabrum

Here we name Califostoma (type species Purpura turris Nomland, 1916) as a new genus of ocenebrine muricids from the Pliocene of California. There are two species: Califostoma turris and Califostoma rotundivaricosum new species, from the Pliocene of central and southern California. These species are distinguished from other ocenebrines by irregularly placed varices, and ribs that extend to the siphonal protuberance intersected by spiral cords, creating deeply incised rectangular sculpture. These species likely represent the northern ancestors of Crassilabrum crassilabrum (Gray in G.B. Sowerby II, 1834), known from the Pliocene to Holocene of Peru and Chile. The variable growth in Califostoma may be adaptive for inconsistent environmental conditions in contrast to species of Ceratostoma, which form varices at regular growth intervals.

The muricid assemblage has a far stronger thermophilic character than seen at the latitude of north western France today and we suggest that average Sea Surface Temperatures off the NW French coast in the Zanclean lower Pliocene may have been warmer than they are at these latitudes today, possibly similar to those found today off the southern Portuguese coasts.

R. HOUART. On some Indo-West Pacific species of Favartia sensu stricto (Gastropoda: Muricidae: Muricopsinae) with the description of three new species from the Indian Ocean and comments on related species

Twelve species of Favartia Jousseaume, 1880 from the Indo-West Pacific are discussed and illustrated. Three additional species are described as new: Favartia bractea spec. nov. from southern Madagascar with occurrences in South Africa and Réunion, Favartia aporema spec. nov. from Mozambique and Favartia pseudosalmonea spec. nov. from Western Australia, a species that has long been identified as Favartia salmonea (Melvill & Standen, 1899). The new species are compared with related species, all of them illustrated in this paper.

New material from NW Borneo further clarifies the differences between Taurasia and Preangeria, their habitat, distribution and fossil record. Taurasia occurs in shallow water rocky environments. It has a single extant species in the West Pacific which occurs since the Miocene, and five extinct species in Europe. It is demonstrated that Taurasia pendopoensis Beets, 1985 has a labral tooth, belongs to the genus Preangeria and is a synonym of Tritonidea praeundosa Vredenburg, 1924; Preangeria praeundosa (Vredenburg, 1924) is introduced as comb. nov.. Preangeria is restricted to deep water soft bottom environments. It has a single extant species and four or five extinct species in SE Asia. In addition comments are added on the species of Semiricinula from Borneo where the genus is represented by four extant species, some of which have been present since the Miocene, and one additional species which is herein attributed to Orania. 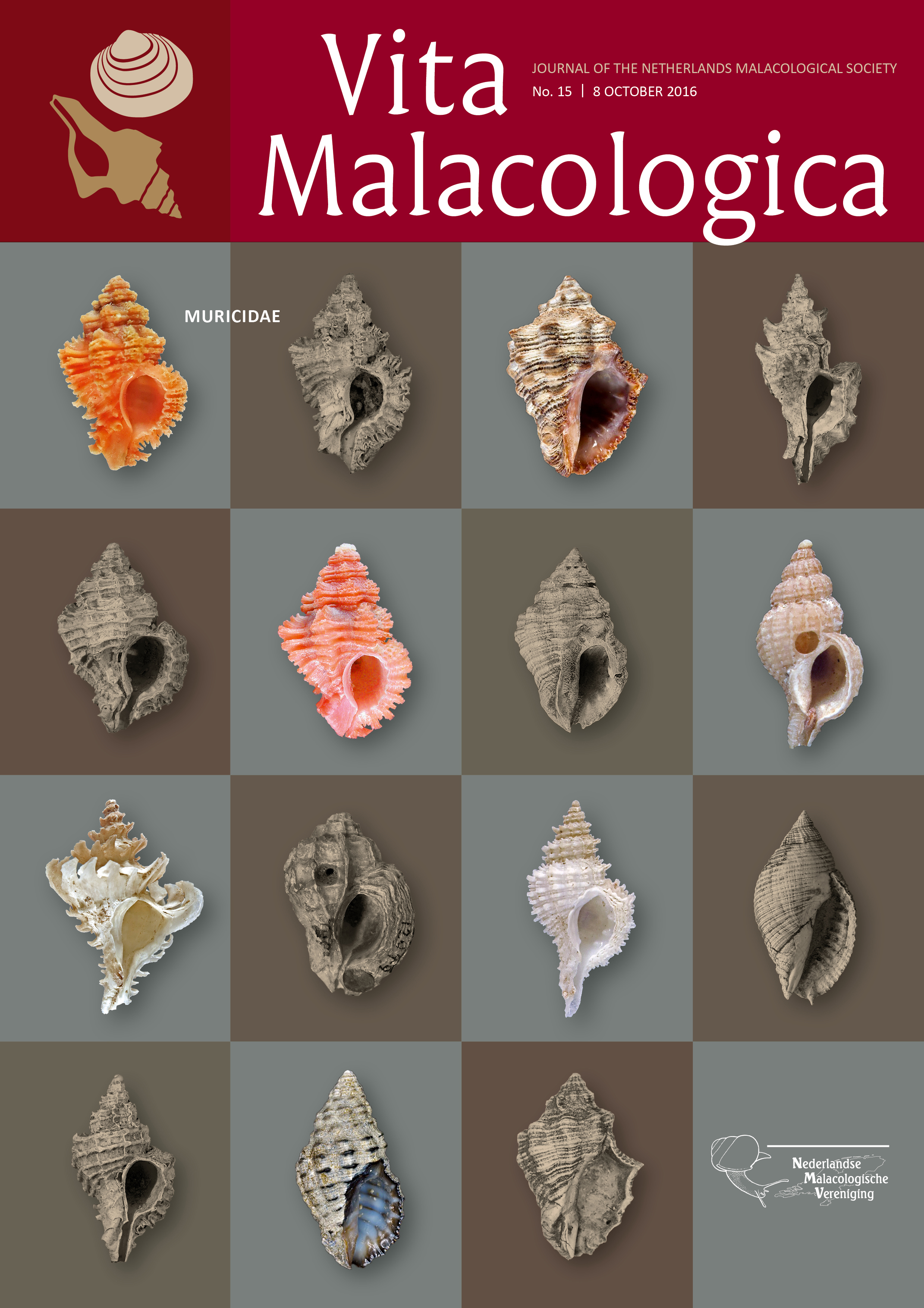