J.G.M. RAVEN & J.J. VERMEULEN. Notes on molluscs from NW Borneo and Singapore. 2. A synopsis of the Ellobiidae (Gastropoda, Pulmonata).

An overview is given of the species of Ellobiidae hitherto known to occur in NW Borneo (Malaysia and Brunei) and Singapore, and information is provided regarding their habitats. The species are restricted to coastal environments that are frequently or occasionally flooded with water of variable salt content (euryhaline; including estuaries and salt marshes), and the coastal strip that receives a spray of salt water (between the high tide line and up to several tens to hundreds of metres inland). The number of species found in NW Borneo and Singapore is high, despite the maximum number of species at any locality being 16. As large areas have not yet been investigated (including the large estuary of the Rajang river and much of Sabah, both on Borneo), and many other species are widely distributed in the Central West Pacific, it is expected that additional species will be found in the area under discussion. The only fossils encountered thus far are Ellobium aurisjudae, E. scheepmakeri and Pythia pantherina from the Holocene of Sarawak, Malaysia. 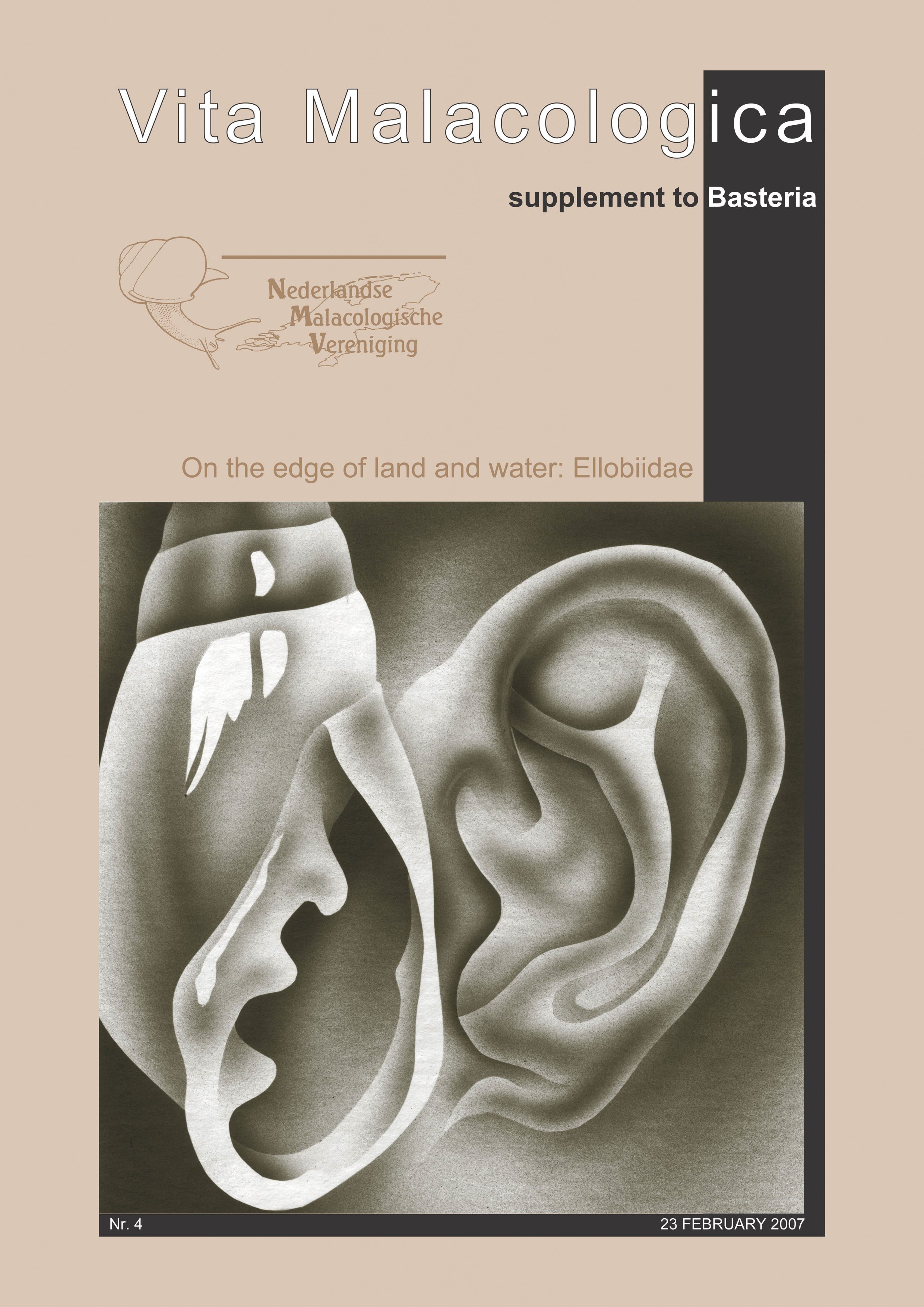