M. HERRMANN. A new species of Vexillum (Gastropoda, Costellariidae) from the Philippines.

Vexillum albofulvum spec. nov. is described from the Philippines and is compared with V. plicarium (Linnaeus, 1758) and V. pedroi Poppe & Tagaro, 2006 from the same area and the same depth of water between 8 And 25 m.

We show that the three species of Thala known from the Hawaiian Islands are endemic, rather than having broader Indo-Pacific distributions as previously thought. Records of T. todilla (Mighels, 1845) outside the Hawaiian Islands are misidentifications, as are records of T. milium (Reeve, 1845) and T. exilis (Reeve, 1845) within the Hawaiian Islands. The latter are described as endemic species, Thala lillicoi spec. nov. and Thala hilli spec. nov. respectively. Neotypes are designated for T. todilla and T. milium, with the latter becoming an objective senior synonym of, and the valid name for, T. illecebra (Melvill, 1927), which is endemic to Japan. Thala angiostoma Pease, 1868, from the Tuamotu Archipelago, is confirmed as a valid species rather than a synonym of T. mirifica (Reeve, 1845). With these revisions, the Recent diversity of Thala increases to 23 species; only 3 species were recognized in 1970. This eight-fold increase in known diversity is concordant with other recent studiews showing that levels of diversity and endemism in the Indo-West Pacific have been substantially underestimated. 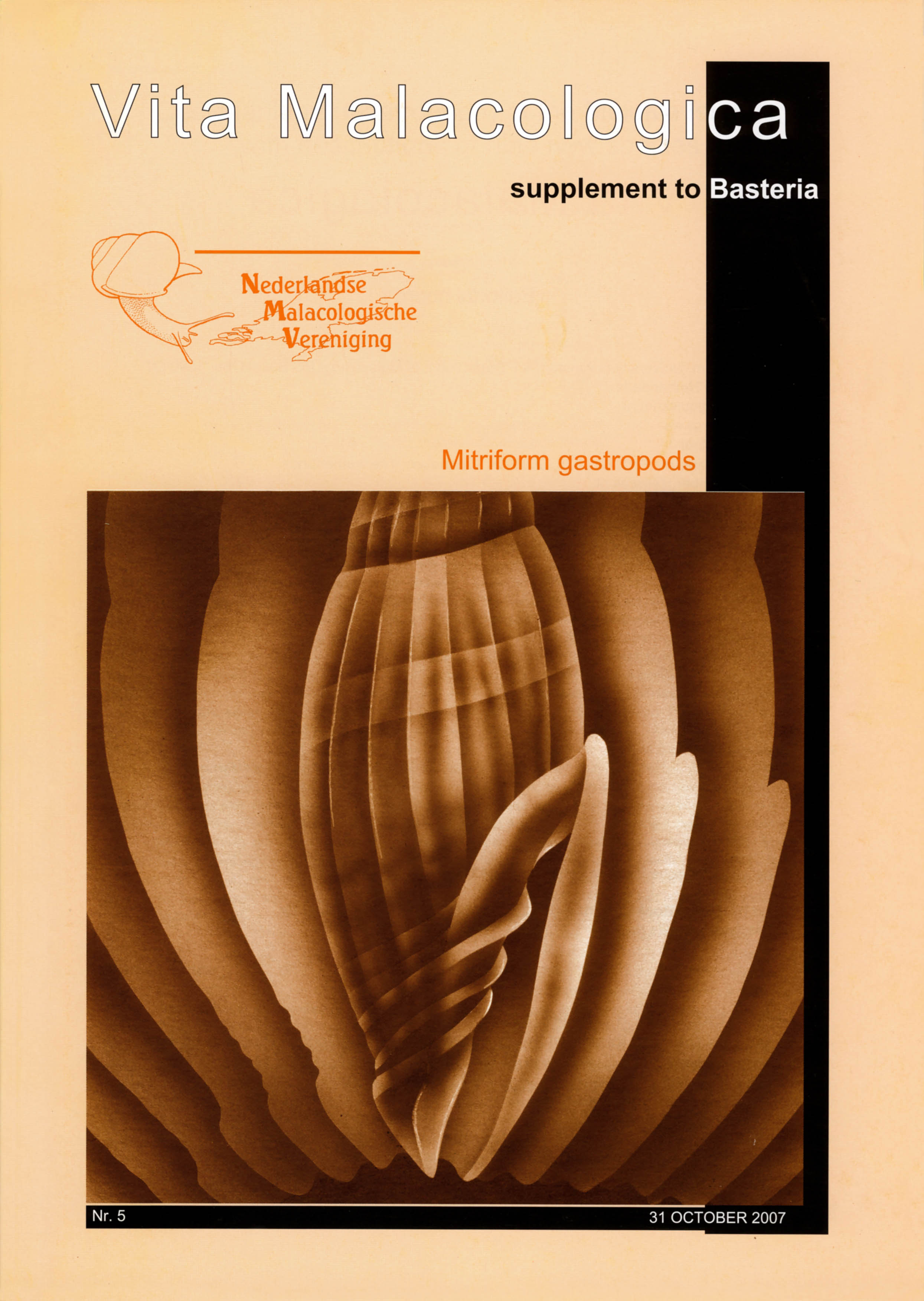