Conus lightbourni Petuch, 1986 was described from Bermuda. Despite intensive study of the West Atlantic cone shell fauna, this species remains poorly known. No further mentions of this species have been made in the popular scientific literature except for inclusions in catalogs. The remaining type specimens of C. lightbourni are re-examined. Although originally described in the subgenus Floraconus and said to be a close relative of C. anemone from Australia, C. lightbourni is actually related to C. amphiurgus Dall, 1889 and does not belong to Floraconus but rather in Dauciconus. Both species can be differentiated statistically by shell shape. These taxa are allopatric and could be subspecies of a single polytypic species. Conus lightbourni is known only from Bermuda, whereas C. amphiurgus ranges from North Carolina to the Caribbean. However, the two should be considered separate species because no evidence that they are conspecific exists and they can easily be distinguished from each other.

Based on surveys conducted in the 1980s-1990s, especially by the MUSORSTOM 9 expedition, we report on the bathymetric occurrences of 35 species of Conus in the Marquesas Archipelago. Four are new records of shallow-water tropical Indo-Pacific species, and six are new species that were dredged, essentially from depths between 100 and 400 meters. The species classically found in deep water elsewhere in the South Pacific are strikingly absent from the Marquesas, and the local deep-water faunule is thus highly endemic. This study confirms the Marquesas as a biogeographically outstanding archipelago, with a rather poor, but unique, benthic fauna.
New species: Conus tiki spec. nov., C. dieteri spec. nov. C. pepeiu spec. nov. C. troendlei spec. nov., C. hivanus spec. nov., and C. pseudoimperialis spec. nov.

A little less than 100 species of cones are known in the literature from waters around the Fiji islands, all intertidal to subtidal. We report here on the species taken by recent off-shore and deep-water benthic sampling expeditions. Samples were taken to depths of 1300 m, although cones were taken not deeper than 680 m. Leaving aside two taxa of uncertain identity, the material contains 22 species from depths deeper that 100 m, all of which are new records for Fiji, including four new species (Conus cakobaui spec. nov., alive in 414-567 m; C. joliveti spec. nov. alive in 150-353 m; C. fijisulcatus spec. nov. alive in 150-188m; and C. gigasulcatus spec. nov., alive in 290-300 m). A further 19 species are from depths shallower that 100 m, and these include sic new records for Fiji, including two new species (C. fijiensis spec. nov., alive at 80-120 m; and C. sutanorcum spec. nov., alive in 32-50 m).

Anatomical knowledge of the marine snails belonging to the genus Conus is still limited. In this report, comparative anatomy of six species of Conus with different food preferences was investigated to supplement the shell morphology in characterizing these species. There was a rather conservative plan in the organ morphology of the studied systems. The most marked differences between species are manifested in the foregut system, particularly in the venom apparatus. This is most likely in response to their specific feeding specialization. Variations in shape and size of the penis and several osphradial characteristics were also observed. We present here the different terms used to describe the anatomical structures in an attempt to further standardize the nomenclature for the genus Conus.

Based on a study of the holotype of Conus trailli A. Adams, 1855, the authors conclude that Lilliconus wallacei Lorenz & Morrison , 2004 is a junior synonym. Living specimens of Lilliconus trailli were found and studied for the first time in Indonesia. Conus micarius Hedley, 1912 from Queensland, Australia is also considered a junior synonym.

After more than 200 years the subdivision of the genus Conus in related (sub)genera is still problematic. A peculiar plica or fold on the anterior part of the columella of the genus Conus is a character shared by a group of north and eastern Australian cones. 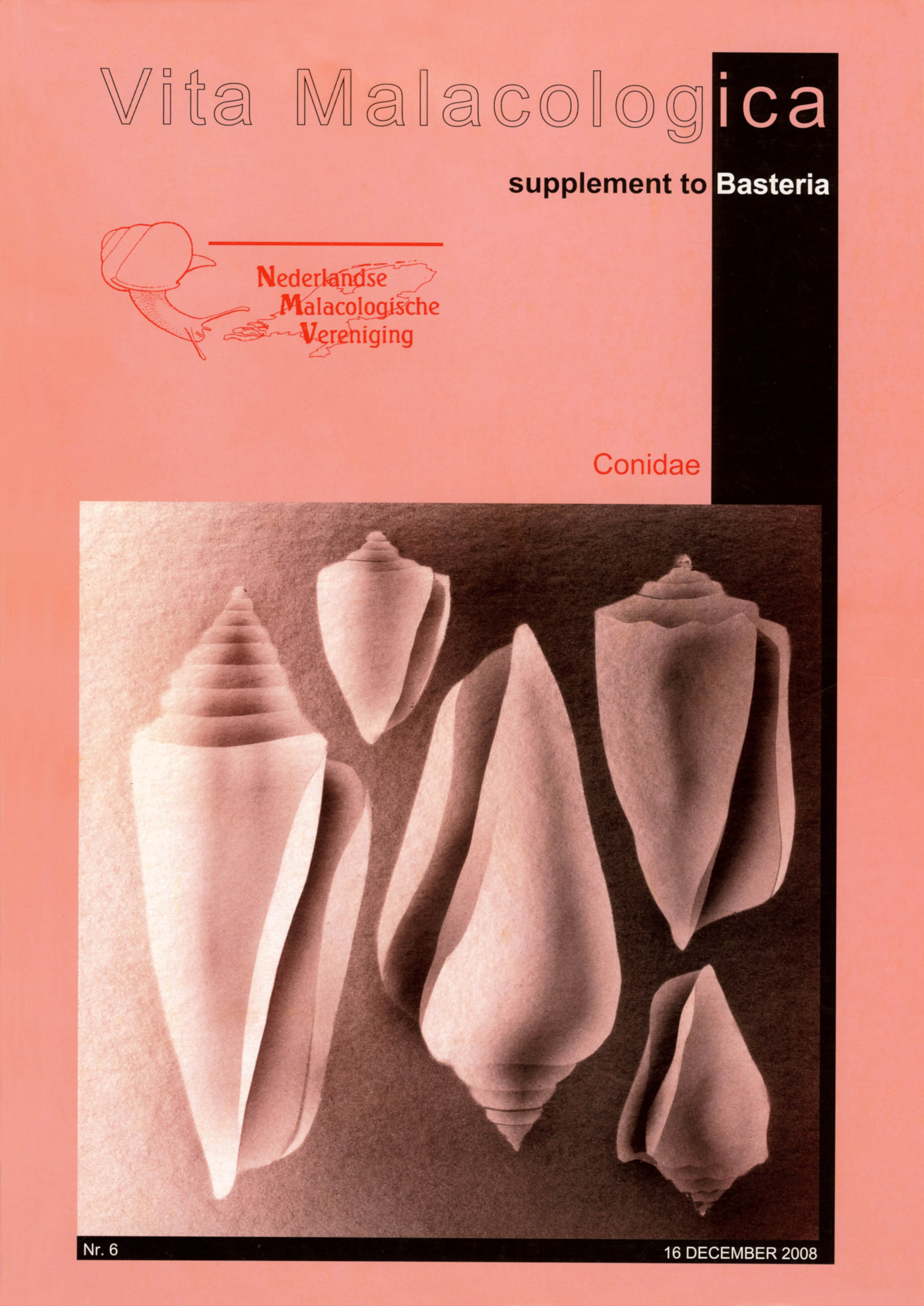