From the southern North Sea Basin (i.e., southern Belgium [Mons Basin], northeast Belgium/southeast Netherlands [Liège- Limburg Basin] and parts of northwest Germany), previous cephalopod records from upper Upper Cretaceous (Santonian, Campanian and Maastrichtian) and Cenozoic strata are briefly discussed and new ones added. Ammonites are confined to middle/upper Santonian-lowermost Paleocene (Danian) siliciclastic and carbonate strata, while belemnites do not range higher than the uppermost Maastrichtian. Nautiloids are common at some levels within the Upper Cretaceous, but are much rarer in overlying lower to middle Danian carbonate deposits. Records of post-Paleocene nautiloids and latest Cretaceous to Pleistocene octobrachians, spirulids and sepiids are sparse in the study area, with the exception of species of Belosaepia. New records discussed briefly herein include the Campanian-Maastrichtian ammonites Neophylloceras aff. velledaeforme (Schlüter, 1872), Pachydiscus (Pachydiscus) aff. pseudostobaei (Moberg, 1885), Lewyites elegans (Moberg, 1885) (= Neancyloceras(?) phaleratum (Griepenkerl, 1889)), Neocrioceras (Schlueterella) aff. pseudoarmatum (Schlüter, 1872), Spiroxybeloceras(?) sp., Hoploscaphites aff. schmidi (Birkelund, 1982), Discoscaphites(?) sp. and Acanthoscaphites (?Euroscaphites) cf. verneuilianus (d’Orbigny, 1841) for the Liège-Limburg Basin. For the near future, additional institutional and private collections will be screened in order to refine data on the geographical and stratigraphical ranges of the various cephalopod species.

We review the cephalopods currently living in the North Sea. Earlier studies have been used and additional data from both literature and internet-based data banks have been taken into account. Species previously recorded as living or at least occurring in the North Sea that we could not find or get confirmed by convincing reports are not listed here. The occurrence of Sepiola rondeletii Leach could not be verified; all earlier records are probably erroneous or misidentified. On the other hand the well identifiable Octopus vulgaris Cuvier is included in the list, currently not verified but expected to return. The species from the deeper part of the northern North Sea are less well known. Common species from that area are listed here but we might have missed some of the more rarely reported taxa. In total 20 species of cephalopods are living and reproducing in the North Sea. Sepiola ligulata Naef formerly restricted to the Mediterranean is listed here for the first time in the North Sea. Sepia elegans de Blainville and S. orbignyana Férussac are often reported from floating shells and from beaks found in the stomach contents of cod species. Reports of live animals of these two species living in the North Sea have not been confirmed. Rare reports of floating shells are listed at the end of this paper as non-indigenous species. Over the past few decades divers have made a considerable contribution to the observations of coastal species and their behaviour.

A. DE HEIJ & J. GOUD. The distribution of Sepiolidae (Cephalopoda) in the Gulf of Lions and eastern Corsica, northwestern Mediterranean

During the medits surveys by ifremer in the Gulf of Lions and eastern Corsica (Mediterranean) from 2011 to 2018, eleven Sepiolidae species belonging to seven genera were caught. Ten species were found in the Gulf of Lions from shallow to deep water and seven species off eastern Corsica mainly from deeper water. Sepietta oweniana was the most common species, representing 93% of the catch, and had a male : female ratio in between 3 to 4. The Sepiola species have all together a male female ratio of about 5 to 3.

Four cases of anomalous development of the hectocotylus, i.e. the copulatory left dorsal arm, of the sepioline squid Sepietta oweniana most likely related to teratological causes are reported. In all observed cases, the teratologies affected the copulatory apparatus, the most strikingly modified part in this peculiar arm. The anomalous hectocotyli are thoroughly described and compared with the normal hectocotylus of the same species. Some considerations on the effects of teratological hectocotyli at the population level are reported. 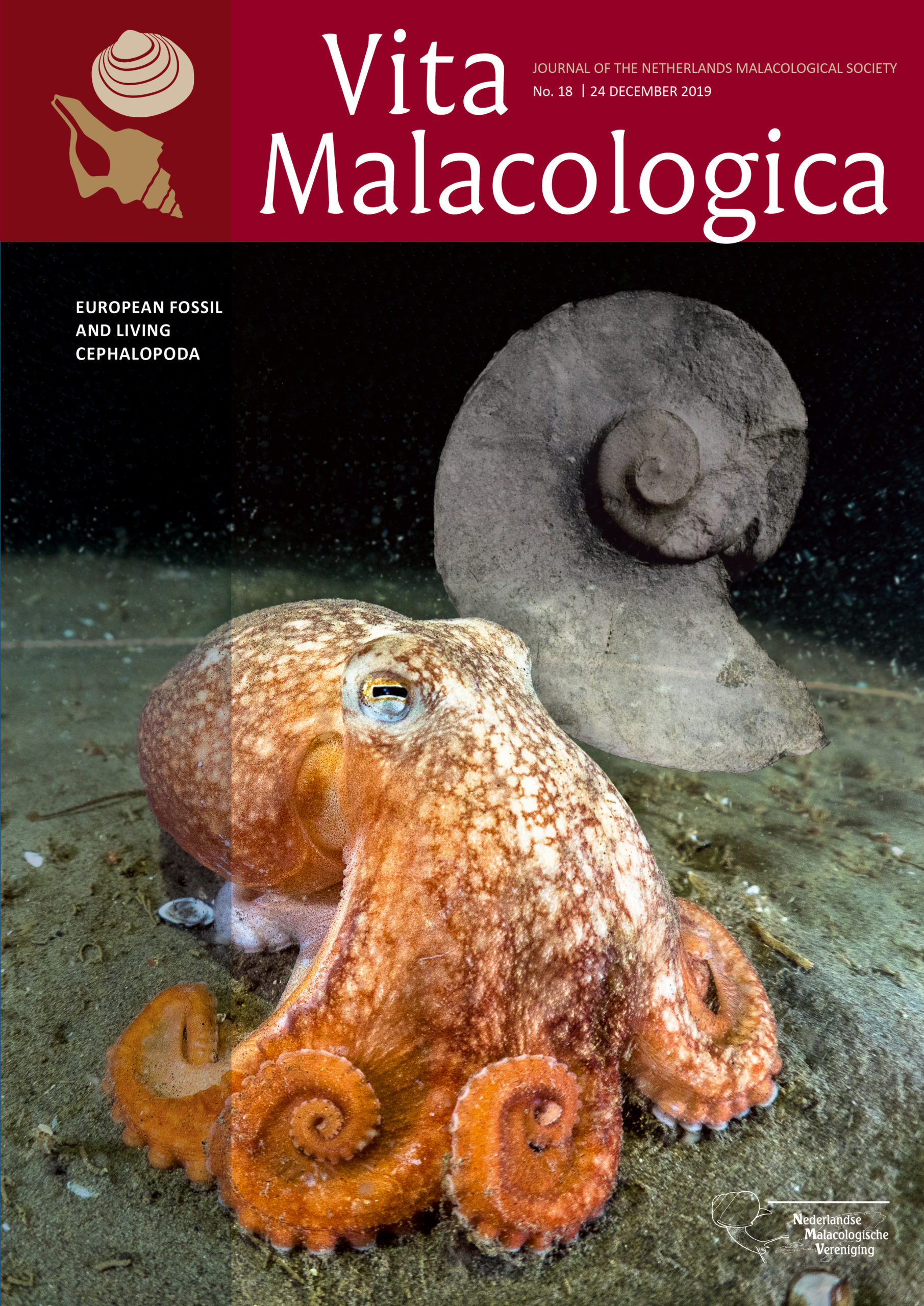