In 2001 the Foundation Biologia Maritima and the Netherlands Malacological Society (NMV) decided to integrate their activities. One of the activities of the Foundation Biologia Maritima was the publication of the journal Vita Marina. This journal is succeeded now by the journal Vita Malacologica, of which the first volume was published by the NMV in December 2002. 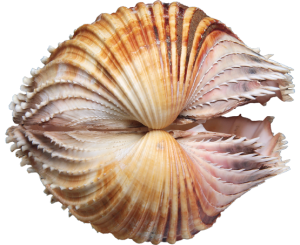 The editorial board of Vita Malacologica consists of G.C. Kronenberg and J.J. ter Poorten. The distribution is done by J. Kuiper.
Articles can be send to the editorial adress.

More information about the requirements of manuscripts for Vita Malacologica can be found here.

Information on prices and the way of payment, as well as a subscription form, are available here. If you need more information, ask the NMV secretariat.

Vita Malacologica is a printed journal. Subscription to a digital version is not possible. 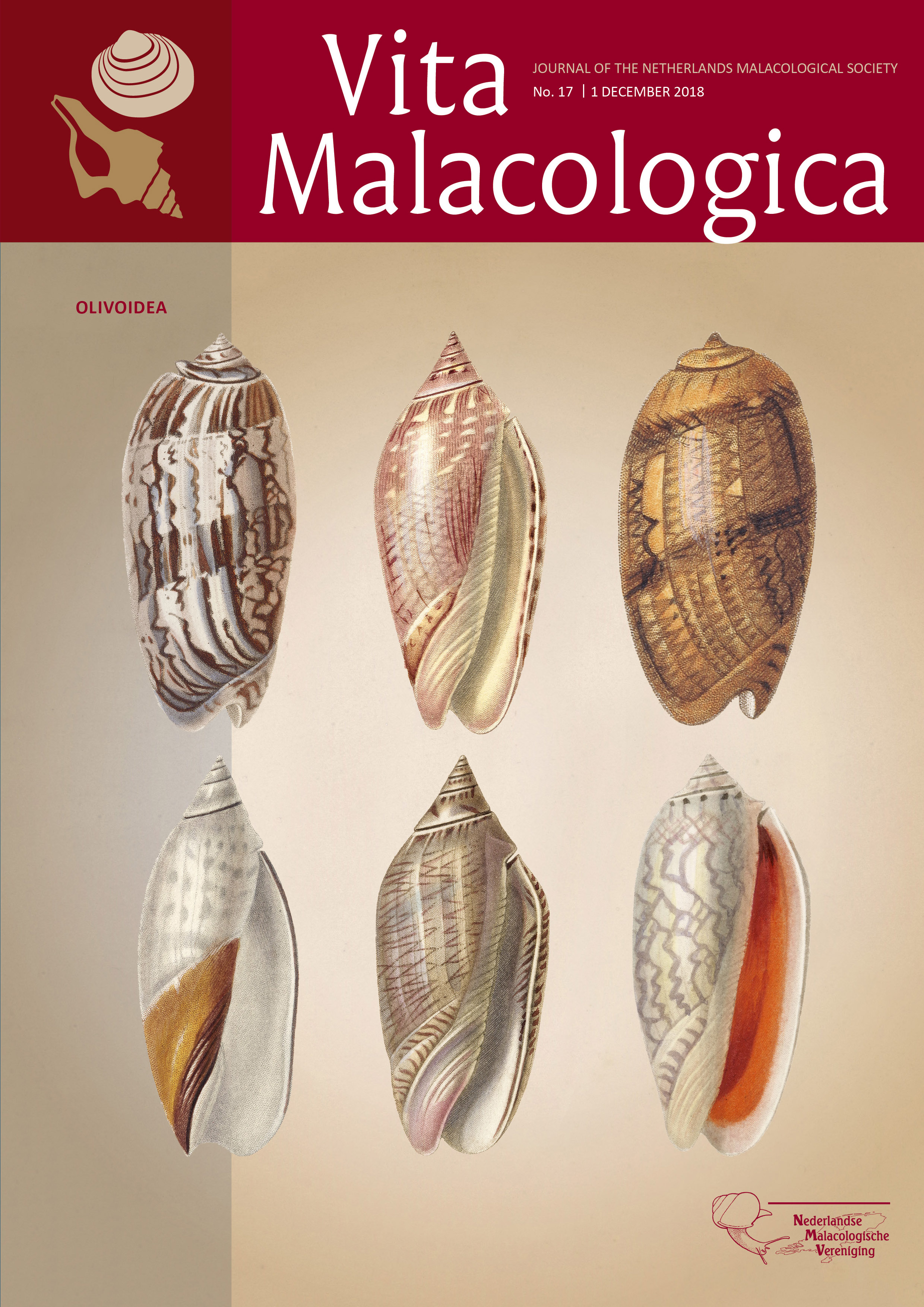 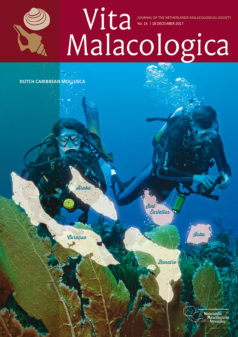 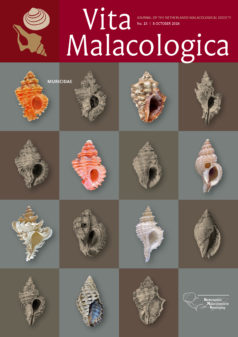 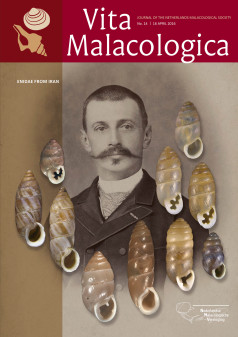 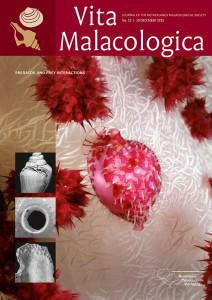 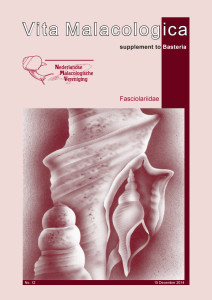 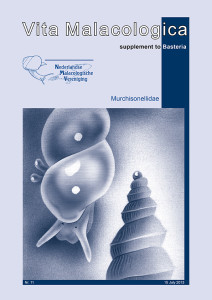 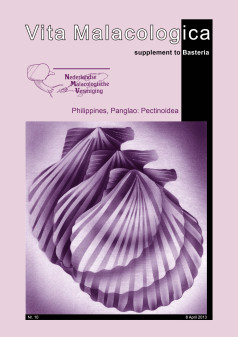 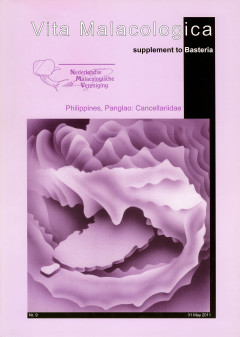 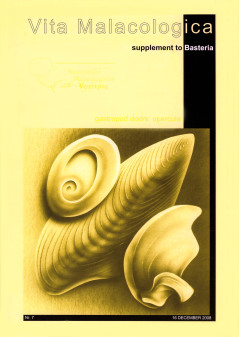 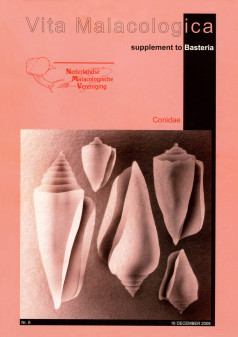 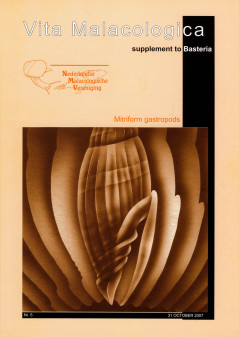 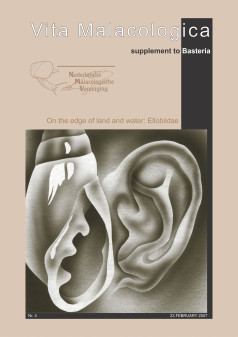 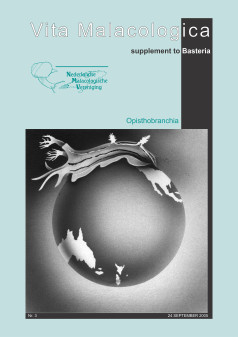 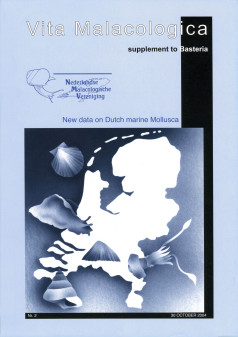 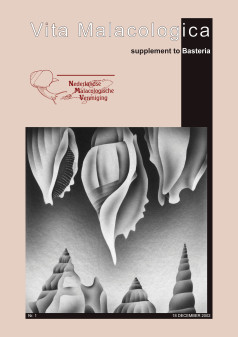